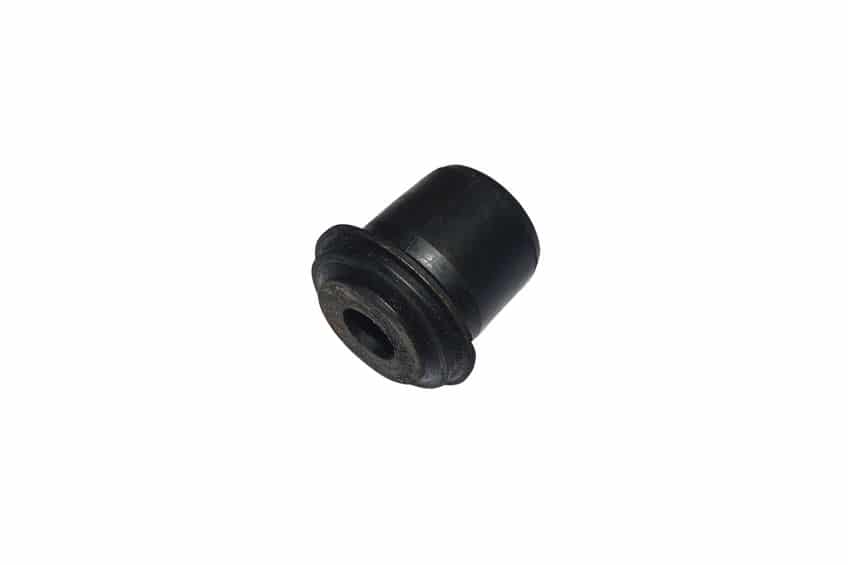 Note: For a more detailed and accurate description or image of 075 40485 000 Bushing we suggest that you contact us and our trained staff will be happy to answer any questions that you may have, including, availability, pricing and shipping rates.

The upkeep of HVAC systems requires a high level of expertise. Installations of equipment in commercial buildings is complicated. Although HVAC systems are reliable machines, it is very possible that over the course of time, they may experience some parts issues. Small parts such as the 075 40485 000 found in HVAC units should not be overlooked. A bushing is equally as important to an HVAC unit as any larger component.

All of the parts of an air system work together and often in concert to deliver air whether hot or cold. Access to parts is a critical part of managing a climate control system. The need for components will vary based on many different factors. Regardless of how a requirement for parts comes about, end-users and technicians must have sources that they can trust.

075 40485 000 is a part that is manufactured by York. York is a leading brand in climate control systems including chillers. The item which can be purchased only through authorized York distributors is a bushing. The bushing is a mechanical component relevant to the operation of an air system. Most people are familiar with air conditioning parts such as ducts, vents and compressors. The bushing has an important job to do as part of an HVAC unit.

What is a bushing?

A bushing is a component that is used to limit friction. Bushings such as the 075 40485 000 include properties that enable that either slide or rotate. It is possible for the part to be made of different types of materials. The composition of a bushing will vary depending on how it will be used and its specified load-bearing needs. Bushings may either be plain or electrical.

Bushings must work between two additional components as an interface. As two parts are moving, the small component reduces energy that is transmitted by parts moving simultaneously.

In HVAC a bushing may be made of rubber. Absorbing energy, the part is a stabilizer that controls motion in a limited scope. Due to the fact that the part reduces vibration between the two moving components, it also reduces the sound associated with the movement. As an HVAC element, it is helpful in load transfer, creating a seal and preventing abrasion.

How does a bushing limit friction?

A bushing such as the 075 40485 000, limits friction by creating a stable barrier which permits energy to travel through a device. Acting as an insulator, the component is responsible for decreasing vibrations. A common application for bushings is when they are used in motorized vehicles to also reduce vibrations. The parts have many applications throughout countless industries.

If a commercial or industrial HVAC system such as a chiller is experiencing issues and making loud noises, it is possible that a bushing could be the source of the problem. A technician would be able to inspect the equipment. After careful inspection, the technician will then be able to diagnose the problem. Whether your part needs repair or replacement, York manufacturers quality components for your equipment including chillers.

Note: For a more detailed and accurate description including the price of 075 40485 000 Bushing we suggest that you contact us and our trained staff will be happy to answer any questions that you may have. You may  call us at  1-800-368-8385 or fill out this form with your question and we will get back to you as soon as possible: