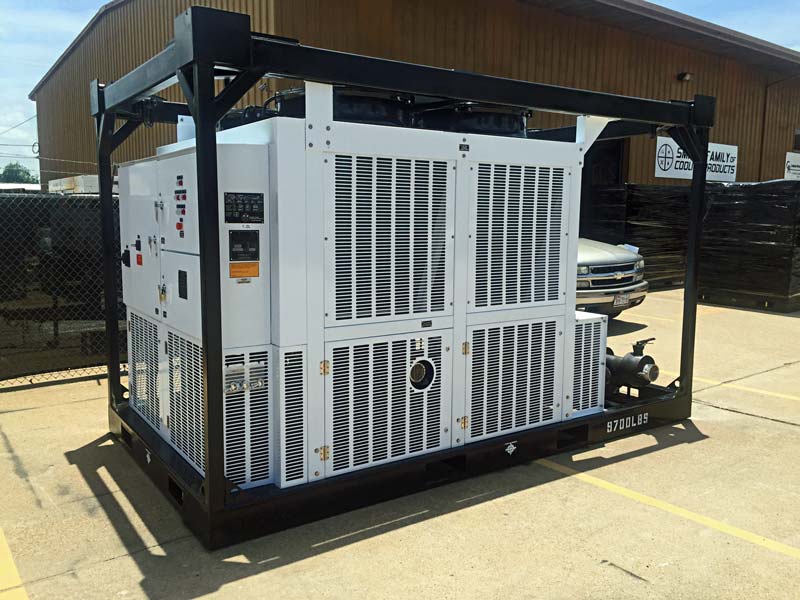 Contents hide
1 Commercial York Chiller Parts is an energy-saving system
1.1 How to choose 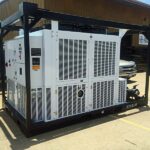 Commercial York Chiller Parts: Midwest Parts Centre provides you with a wide range of innovative products, expert installation and service, and systems integration to enhance operation energy outcomes for your chiller. The Commercial York chiller contains various parts, including variable speed drives (VSD).  This part is essential to your chiller because it is used in your chiller unit and the condensers to control the fan speed. When the VSD is put into a condenser or your chiller, it increases the efficiency of the glycol chiller by modulating fan speed and making sure that pressure stays consistent all the time within the machine.

The VSD, a Commercial York chiller parts, helps in saving energy. The VSD chillers will optimize energy consumption at full and part load by almost 30%, saving you from paying huge utility bills. This part of the chiller also makes it possible to reduce tower water temperature and can take advantage of off-design conditions.