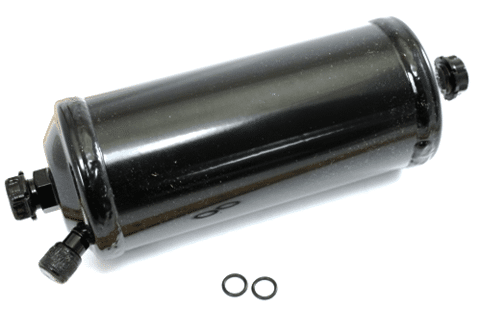 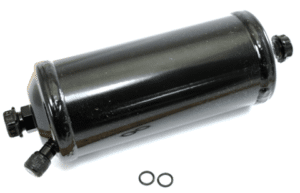 Moisture is no good when it comes to refrigeration and air-conditioning equipment. The excess buildup of moisture can lead to unwanted consequences such as acidic matter and corrosion formation. Over time, such a build-up and subsequent breakdown can destroy system components, thus threatening its performance.

Considering the role of filter-driers, they are essentially responsible for soaking up impurities and contaminants and then straining them out of the system, otherwise known as filtering or filtration. The filtration aspects of refrigeration and air-conditioning are vital components that should always be managed with the greatest level of care and expertise.

It should also be noted that the servicing of refrigeration and air-conditioning equipment should occur at regular intervals to ensure that your system is running properly. It is common practice to replace the filter-drier during scheduled maintenance. The angle is to keep your system free and clear of any contamination or debris.

Because refrigeration and air-conditioning systems are of chief importance in many operations, it is often necessary to procure replacement parts such as the 026-37563-000, such as keeping the systems running seamlessly.  Typically filter-driers must correspond with the system in which they are being installed. YORK parts have indeed been designed to be compatible with YORK equipment.

The filter-drier 026-37563-000 is a Johnson Controls YORK OEM part, which is ⅜”. OEM refers to “original equipment manufacturer,” which in this case is Before requesting a quote for the par,t it is recommended that you verify the make and model of your equipment. Doing so will ensure that your part will fit correctly once it is time to place an order.

For example, Should the case be that you are running on an industrial centrifugal chiller system by YORK, then at some point, the filter-drier might be a part that would need replacement. You would need to gather pertinent information regarding your equipment’s nomenclature and place it against the part’s nomenclature to confirm that they are indeed compatible.

If you are in the market for the replacement filter-driers, contact Midwest Parts Center as we specialize in YORK replacement parts.